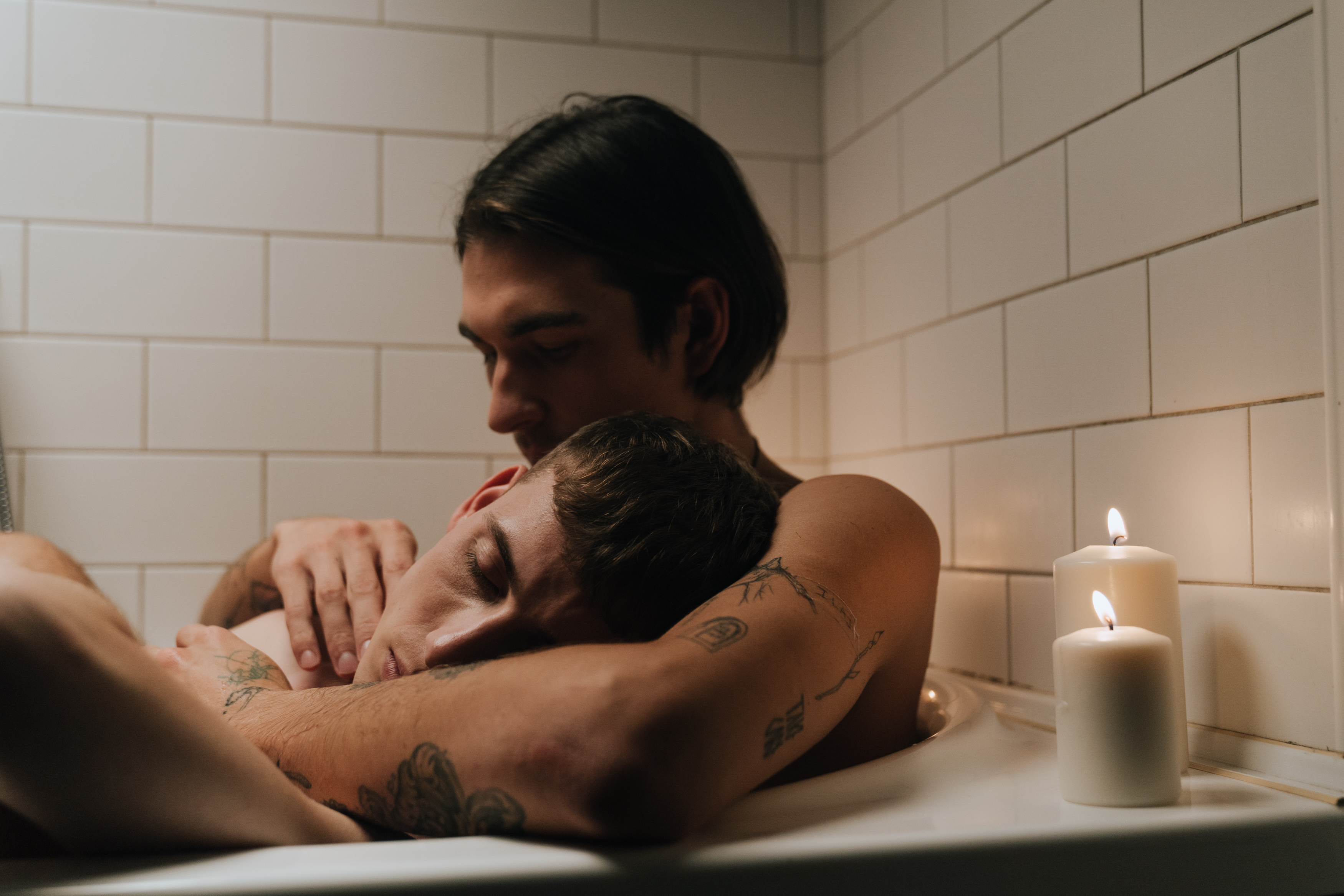 Book: A love for life

Fanella, a publisher editor, enjoys a good time with her boyfriend, Steven. One day she visits her friend, Teresa’s house and seems upset. Teresa learns by taking the interview that Steven has left her. He wants to have a child, but Fanella disagrees with him because now he is only twenty-one years old. He doesn’t want to hurt her and let her understand that he can’t have any children.

Summer vacation is over: Rod, an elementary school teacher, is ready to go to school. He heads to school saying goodbye to his beautiful wife, Leah. At school, he had a long argument with Teresa, Timothy’s mother. Later, he regrets the fact that Leah doesn’t want to have children yet.

Despite being single, Fanella discovers that it is possible for her to adopt a child. At one point, Teresa encourages her to talk to Rod about children’s books. Although this is a suspicious type of proposal, Fanella can’t help but agree to talk to Rod about it. When she has an argument with Rod, she is attracted to Rod. He learns that he has already written many children’s storybooks. She asks him to send her the stories where she can read them all.

From Teresa, Fanella learns that Rod is already married to a beautiful girl, Leah. Feeling disappointed, she wants to forget all her feelings for him and tries to focus on preparing for a visit from a social worker. The social worker will examine you whether or not you can adopt a child. Not having a partner, Fenella finds the visit an ordeal. Now you have to wait until the result is released.

We are close to Christmas day. Fanella and Teresa visit Timothy’s school. There they meet Rod. Fanella may have the same feelings that she felt before during their first meeting. But when he sees Rod’s wife, Fanella, he understands that he will not have him as his life partner. Fortunately, it is approved for child adoption tracking. This news makes her charming and happy. Finally, Fanella gets to be with Ellie, a five-year-old girl who has some kind of behavior problem.

The spring season underway. Fanella meets a new man, Mark. He is a colleague of Teresa’s husband. Teresa invites Fanella to a dinner and there she meets Mark. In an argument, he invites her to a restaurant. She agrees and they have a good time there. Fanella, having the option of meeting him again, offers to have dinner at his house. Happily, Mark accepts the offer. Ellie joins the school where so does Timothy. He finds Rod good as his class teacher. Rod is known by Fanella that Ellie has some behavior problem, but that does not matter to him.

Dan’s mother makes a child abuse report against Rod. His director has to suspend him until a final solution is obtained from the court. At home, Leah comes to learn the matter. He doesn’t like to comfort Rod hearing this, he’s not even glad to see it.

When Mark arrives at Fanella’s house, she is afraid that it will be difficult to have dinner with him. Because she needs to take care of Eille and spend time with Mark. Surprisingly, he wants to meet her again.

Another day Teresa has a little discussion with Fanella about Rod’s suspension. Teresa presents Rod as innocent. Fanella can feel that she is still in love with Rod. He feels bad about Rod’s suspension. Eillie doesn’t like her new temporary classroom teacher. There, Rod rewrites some of his stories and talks to Fanella about them. Plan to post everything after reviewing them. However, she wants to focus on Mark avoiding Rod’s life.

After arriving home, Rod is surprised to see his wife Leah with a neighbor, Mr. Simpson on his arm and kissing on his lips. Leah has an illicit relationship with the man. She begins to love him while they had a contract together. So Rod and Leah decide not to be together anymore. Leah presents that this decision would be good for both of them.

Fanella receives a call while in the office. It’s Mark’s phone call. She wants to cook for her and Ellie. At night, they eat the food that Mark prepares for them. But Ellie doesn’t like Mark. As she screams to see Mark here, he goes out and wants to come later.

Rod and Fanella meet again in their office. This time they talk about the changes in the stories. So Rod asks Fanella to go out with him for a while. There he shares his incalculable feelings with her and kisses her. Teresa wants Fanella not to get involved in a relationship with Rod. But he wants to leave Mark thinking about his adopted daughter, Ellie. Mark is not the right person even for your son. Later she clarifies all things with him outside their home that this is all over.

Meanwhile, Leah wants to go back to Rod feeling bad. Rod asks for time to think about this matter because love for Fanella rises in his heart. He approaches the street from Fanella’s house and sees her kissing someone in front of the door. He comes back from there with a misunderstanding.

The complaint against Rod is withdrawn and his innocence is proven. Come back to school. Meanwhile, Fanella is very happy to receive the notification that she has been selected to stay with Ellie permanently. Then Ellie asks for a party and invites Rod as a surprise for Fanella. At the party, he proposes his love to her and she accepts it with great joy.

The story ends with a beautiful family scene. Rod, Ellie and Fanella, three of them are so happy that she is now pregnant.

To read more articles of this type, dive into MY BLOG.