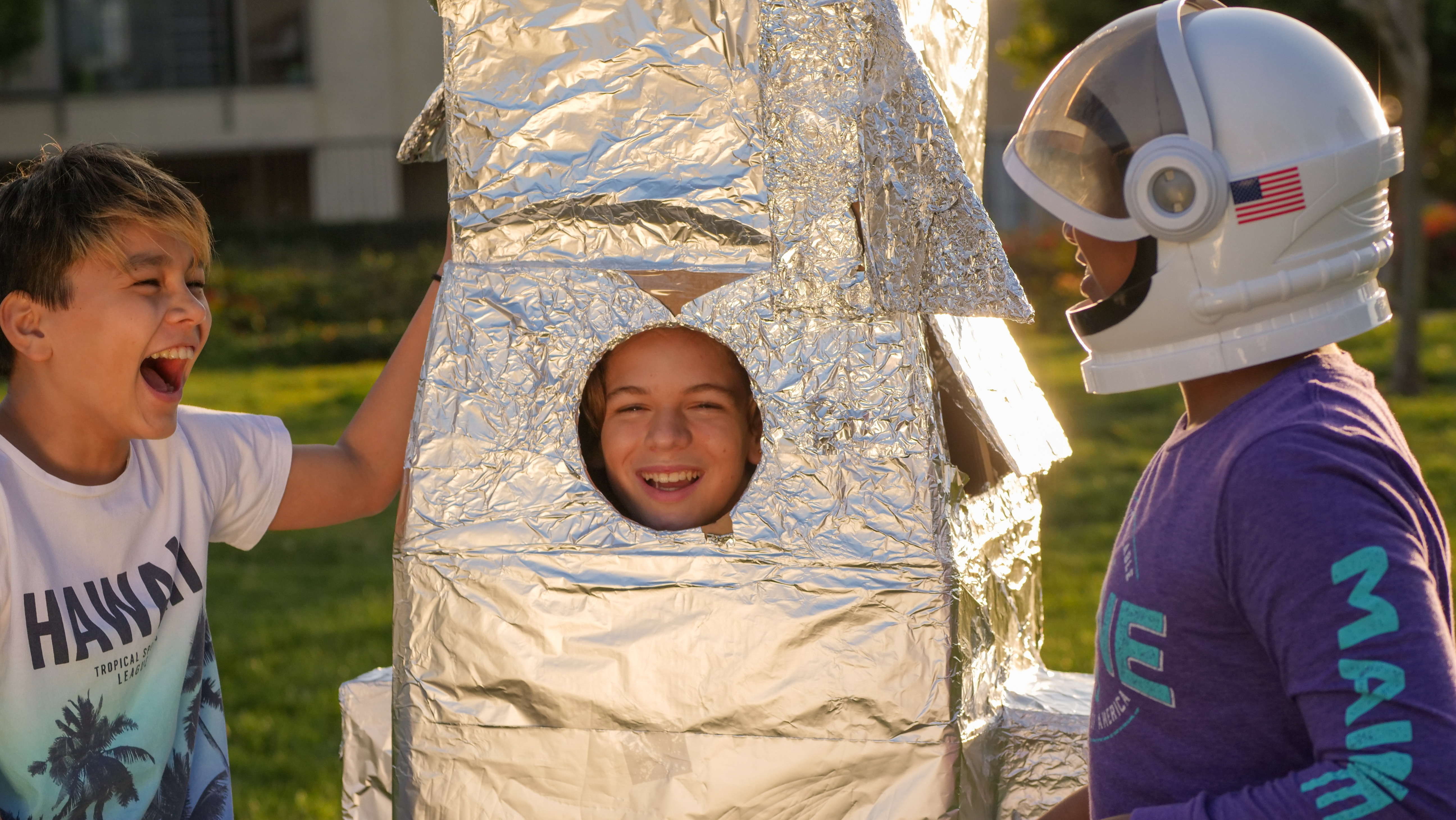 The nation has learned a lot since Hurricane Katrina made landfall in the city of New Orleans. A second monster, Hurricane Gustav, put the Gulf Coast on alert just three short years later. With the lessons learned still present, a mass exodus ensued. This time, there would be no Super Dome and no lackluster response.

While people, government, and disaster relief agencies have become better prepared to deal with massive hurricanes, there is no mother nature in control. Whether it is Hurricane Gustav or a future hurricane yet to be named, the Gulf Coast will continue to be buffeted. High winds, large storm surges and torrential rains will inundate coastal communities. Levee and sandbags can minimize flooding, if they are in place and don’t fail, but flooding is inevitable.

When hurricanes churn over the warm waters of the Gulf Coast, a huge bulge of water forms. This massive bulge eventually becomes the “swell” that inundates low-lying coastal communities. In an attempt to contain the surge, levee systems have been built (and rebuilt) over the years. Sometimes these man-made structures do their job admirably; other times, they are not strong or tall enough to provide adequate protection. Whether the water overflows or overflows in the form of a massive wave, hurricane flooding poses a significant risk to life and property.

Hurricane Gustav slammed into the Gulf Coast and made landfall in Cocodrie, Louisiana on Monday, September 1, 2008. The Category 2 storm, which at one point had been rated a Category 4, pushed masses out of its way with nearly 2 millions of residents fleeing the coast days in advance. While Gustav has flooded numerous communities, brought down a few levees, and is blamed for several deaths in the Gulf states (plus dozens more in the Caribbean), this so-called “Mother of All Storms” paled in comparison to Hurricane Katrina.

Although not as devastating, Gustav left a trail of death and destruction in his wake. As residents return to their residences in the coming days, not a few will return to their flooded homes. According to CNN.com, data from FEMA and the National Institute of Building Sciences indicate probable property damage losses of $29.4 billion. To make matters worse, another hurricane, Hanna, is hot on Gustav’s heels, and Tropical Storm Ike quickly develops in the Atlantic. While time will tell which direction Hanna and Ike take, another hit on the Gulf Coast could do more damage.

The Gulf of Mexico offers warm, deep waters that have become proven breeding grounds for major hurricanes. As storm systems move over the waters, they feed on these warm waters, intensifying their fury. In the case of Hurricane Gustav, conditions were ripe: 85-degree water temperatures, high humidity, and calm upper-level winds. A high-pressure system channeled Gustav’s residual air upward and pushed the hurricane toward Louisiana, while increasing its strength and pushing the sea toward the massive mound that would later become the storm surge of the hurricane. With several months remaining in hurricane season, it’s not a stretch to see a second or third hurricane set its sights on the Gulf Coast.

Whether residents return to a home swept away by a levee that exceeded its capacity or a home with the roof ripped off or windows broken, widespread flooding can be expected. Property owners have a big job ahead of them: secure their homes, divert water, clean up, decontaminate, dry everything out, repair home and structure, replace damaged assets, and prevent mold. Since Hurricane Katrina, not only have first responders and government agencies learned some key emergency management techniques, but so have contractors, cleanup crews, and water extractors. Time is of the essence and quick action is a must. With more storms on the way, securing structures and drying them out is essential to prevent further water damage.

Residents of the city of New Orleans breathed a collective sigh of relief when their worst fears surrounding Hurricane Gustav were not realized. However, the damage and destruction are evident and the cleanup is just beginning.