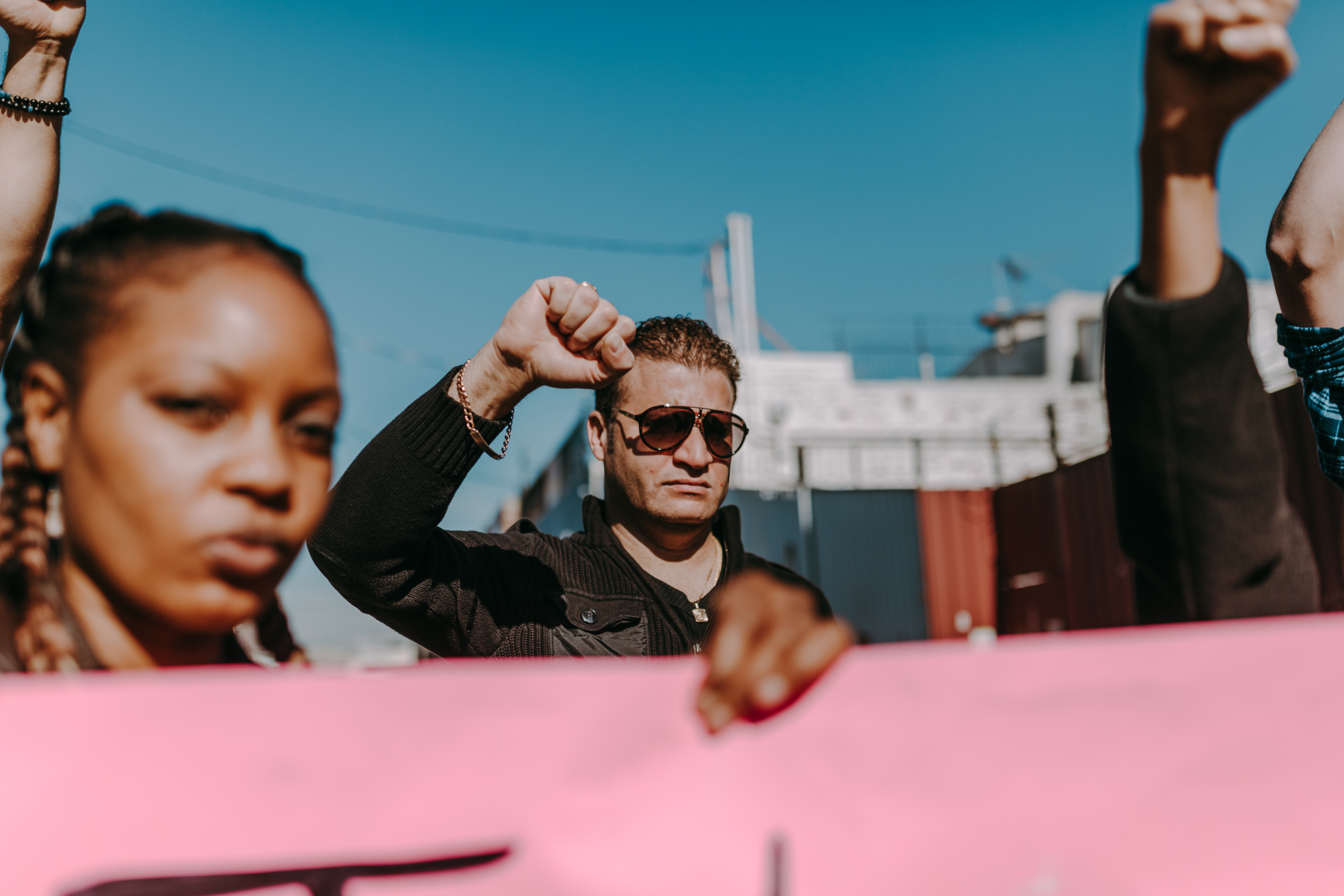 Eugene Biscailuz: As the 27th Los Angeles County Sheriff in 1932, Biscailuz was instrumental in a variety of groundbreaking changes in California law enforcement that were influential across the country. He founded the California Highway Patrol, among other things.

Bill Bratton: This former New York City police commissioner oversaw huge cuts in crime rates in New York City in the 1990s, which is why many people say Rudi Giuliani took credit before firing him. Bratton, also a former Boston Police Commissioner, served as the chief of police for the Los Angeles County Police Department before retiring in 2009.

Daryl Gates: As Chief of the Los Angeles County Police Department from 1978 to 1992, he was instrumental in a number of important changes, including the founding of DARE (Drug Abuse Resistance Education) and SWAT (Special Weapons and Tactics). He also oversaw the LAPD during a tumultuous time for race relations, especially after the 1991 Rodney King incident.

Theodore Roosevelt: Although most famous as the 26th President of the United States, Teddy Roosevelt was also the chairman of the New York City Police Commissioners from 1895 to 1897. He turned a corrupt police force around by setting new disciplinary rules, creating a bike squad to tackle traffic. problems, standardize officers’ gun use, implement firearm inspections and physicals, and hire 1,600 new recruits based solely on their physical and mental qualifications.

August Vollmer: Vollmer, known as a leading figure in the development of the United States criminal justice field, began as the first police chief of Berkeley, California. After a long career, he was appointed president of the International Association of Chiefs of Police in 1921.