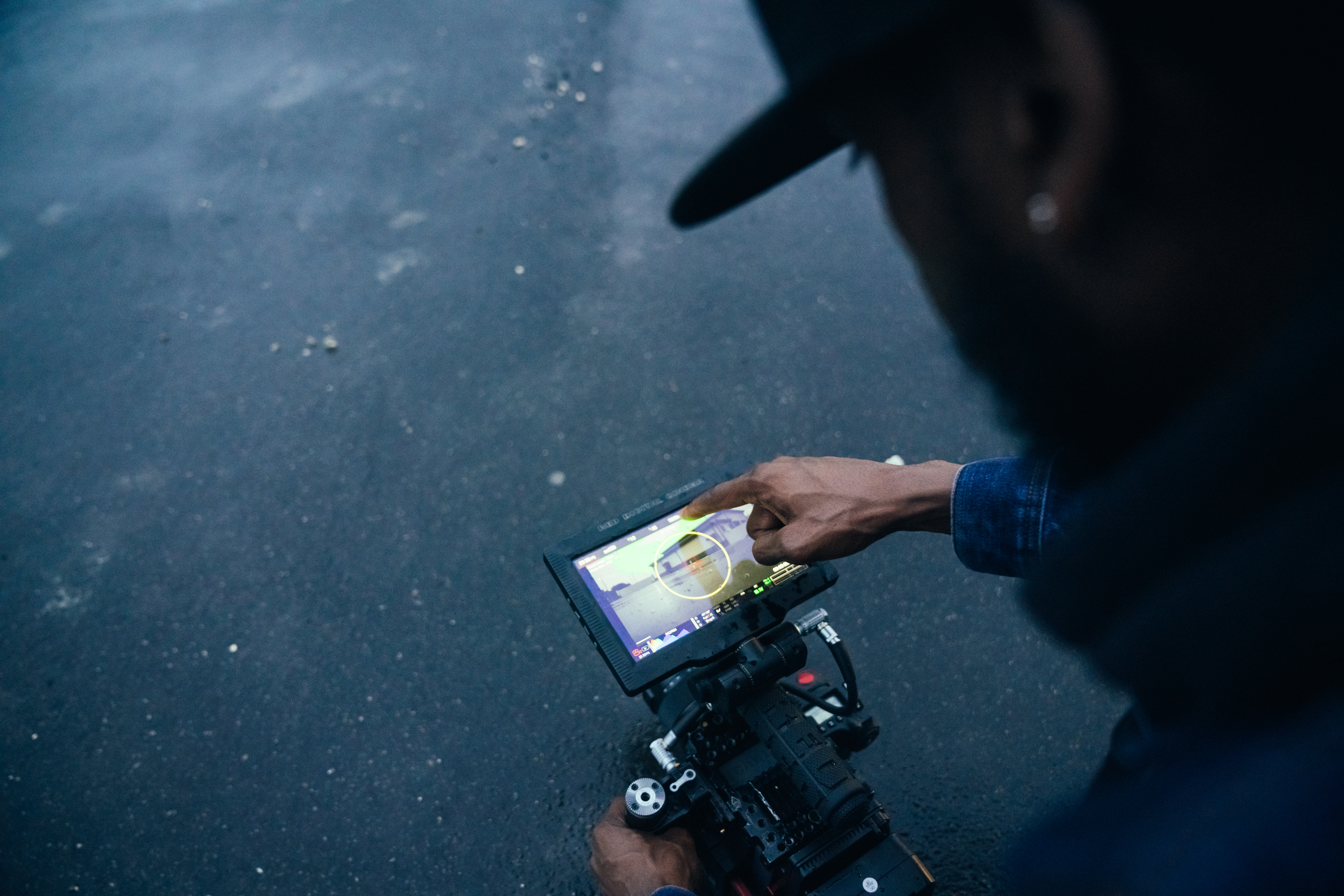 Let’s face it, graphics weren’t the selling point of a ZX Spectrum game. It wasn’t often that someone picked up a cassette case and yelled “WOW, look at the graphics in this game!” – Spectrum gamers knew what kind of graphics they were likely to get even before moving to the back of the box.

What made matters worse was that many times on the back of a box, editors provided screenshots of not only the Spectrum version, but also screenshots of the rival Commodore 64 version, and even the Atari versions. ST and Amiga which were streets ahead with graphics capabilities. Some cassette embeds went a step further with a complete disregard for misleading advertising, showing screenshots of a completely different system (one of the ones with much better graphics) and choosing not to show any. Species screenshots at all! Admittedly, there were times when he would look at these comparison screenshots and think “Why can’t my game look *like this*?”. I would still buy the game anyway, because I knew what to expect, and of course I could always use my imagination to improve the game. Regardless of which version of the screenshots they showed me, I had a feeling it was going to be fun. But what made Spectrum’s owner pick up the box in the first place?

in a time without Youtube or the Internet, and television advertising for games was unheard of; it was the cover that had to catch your attention. Yes, there were Spectrum magazines full of screenshots and reviews, but when he turned the page to reveal a full page colour advertising for a game, it was dominated by an awesome game cover, and just a few small in-game screenshots (if any) usually subtly placed at the bottom with the other unimportant stuff.

When I talk about the cover, this was not designed by computer in 3D CGI in the standard seen these days; these were beautifully hand drawn or painted, this was real talent, and time and effort put in, nothing computer aided or digital. In some cases you can see marker strokes, brush marks or pencil lines. This was true art. Walking into a computer store and looking through the shelves at a sea of ​​cassette boxes, each with its own cartoon cover, painted hero scenes, or movie poster-style art, you knew you were in for a treat, even if the deal was the time you spent in the store looking at them. There were titles you had never heard of, titles that didn’t even show a single screenshot on the back of the box! But this added a mystique to this week’s game buy choice. Even without screenshots, the cover told you it was worth the gamble as you looked at the picture on the front of the box on your bus ride home (although sometimes the gamble wasn’t always worth it).

These sometimes stunning illustrations would lure and tempt you. Like the art on a book cover, you wanted to open the pages and dive into the story to be the character stamped on the front; the cover set the tone for the incredible adventure you were about to embark on… which, of course, ended up being a series of staples pixelated shapes awkwardly moving around a screen to the soundtrack of some beeps and white noise, but that’s not the point.

Today, graphic artists could simply take a frame of the photorealistic texture mapped game sprite and place it in any position or pose, and that alone would be enough to sell the game. However, in the days of the Spectre, instead there would be an actor in action poses dressed in full costume as game characters. I am referring, of course, to the memorable cover of “Barbarian”. It gave an extra dimension of realism to the point of sale that is rarely seen nowadays, oh, and boobs. The protesters focused so much on the risk (although not by today’s standards) cover, which nobody pointed out that in the game you chop people’s heads off with a sword, then kick them across the screen! To be fair, the kind of person who complains about a girl wearing a bikini on the front of a computer game box probably didn’t know how to load the game to be outraged at the beheading.

Large gestures and attention grabbers were needed in the early days of computing, of course, this was mainly to counter the incredibly unrealistic and sometimes pitiful gameplay. how to play of a title – usually the licensed film some, to be fair.

If a movie was a big hit, any kind of game of any standard would work, sometimes with no real relevance to the plot of the movie, and forget about screenshots, no need! â€¨Get the license to publish a game of the global epic movie “Jaws”, place the famous Jaws in the front emerging towards the swimmer; then it will change a considerable number of units. Oh wait, what about the game? Okay, just swap the X’s and O’s for Shark Fin and Girls Face in a game of shark three in a row – You should do that! (That wasn’t the game’s version of Jaws, by the way, I just made it up for an extreme example – the actual game was *much* less relevant to the plot.) The point is, as long as it had the big Hollywood cover, it would sell by the bucketload no matter what. players However, he was disappointed and over the years he would become wise and check the screenshots and reviews of licensed film games, just to make sure they weren’t being ripped off.

There were good games and bad games, correct screenshots, misleading screenshots and no screenshots at all; But one thing was for sure when you bought a Spectrum game: you were going to have a new experience (good or bad) that started the moment you saw the cover.